The International Conference on Pedestrian and Evacuation Dynamics is carried out biennially by scientists interested in pedestrian and evacuation movement.

The field of pedestrian movement and evacuation dynamics is an interdisciplinary discipline. The modelling of evacuation and pedestrian dynamics has evolved from calculations based entirely on physical processes e.g. granular flow, to simulation that now begins to include psycho-social processes accouting for limited decision-making and group behaviour. Given projected demographic changes, the diversity of the evacuees and pedestrians populations and their capacity to achieve objectives has become increasingly important. Accessibility and egressibility, and the relationship between them, has therefore moved to the fore. This is further complicated as a building is used according to a number of management concerns as safety, security and operations, that are employed under different scenarios -emergency and non-emergency. The need for analysis to assess the effectiveness of management procedures is therefore significant and expanding. Pedestrian and Evacuation Dynamics welcomes contributions of physicists, mathematicians, engineers as well as psychologists and sociologists with an interest in the description of small and large groups as well as individual pedestrians and evacuees.

The PED conference focuses on the modelling of people movement during emergency and non-emergency scenarios. This modelling may range from enhancing our understanding such movement, the development of conceptual models, to the quantitative assessment of such movement, the development of engineering or computational tools. The applications of interest range from small domestic settings to the movement of thousands of people. The research objectives and applications may vary; however, the common intention is to aid in our understanding and/or assessment of pedestrian movement under emergency or non-emergency scenarios.

PED is a therefore a conference, with a focus on the development of models that describe pedestrian and evacuee dynamics and the various  activities that support this development: data collection, model development, model application in novel areas, using new techniques and the employment of the results gained in innovative ways.

Single articles inside the proceedings should be cited as:

Note that contributions accidentally not part of the PDF of the full proceedings can be downloaded as supplementary material.

The table of contents includes all contributions.

Anomaly detection of pedestrian flow: A machine learning method for monitoring-data of visitors to a building
Kentaro Kumagai

The development of drunk behaviour during evacuation
Simeon A. Doychinov & Anne S. Dederichs

The influence of physical and mental constraints to a stream of people through a bottleneck
Paul Geoerg, Jette Schumann, Maik Boltes, Stefan Holl & Anja Hofmann

Towards real-time monitoring of the Hajj
Muhammad Baqui & Rainald Löhner

A Case for Identity Hierarchies in Simulating Social Groups
A. Platt & A. Kneidl 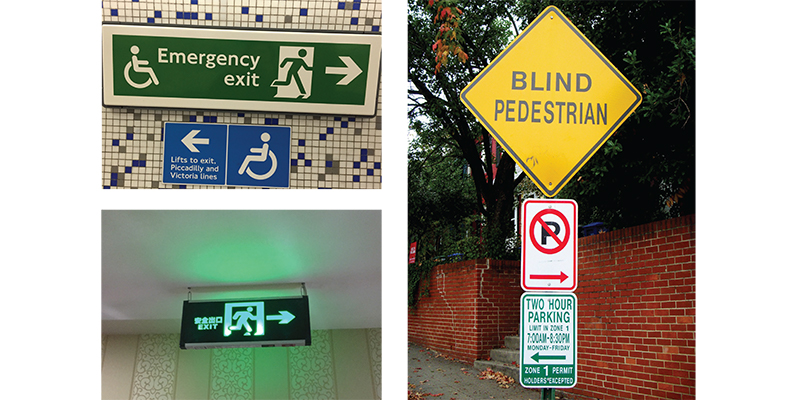 This work is licensed under a Creative Commons Attribution 4.0 International License.

Authors contributing to Collective Dynamics agree to publish their articles under the Creative Commons Attribution 4.0 license.

Share — copy and redistribute the material in any medium or format

Adapt — remix, transform, and build upon the material

for any purpose, even commercially.

Authors retain copyright of their work. They are permitted and encouraged to post items submitted to Collective Dynamics on personal or institutional websites and repositories, prior to and after publication (while providing the bibliographic details of that publication).